What is the Renters’ Reform Bill? 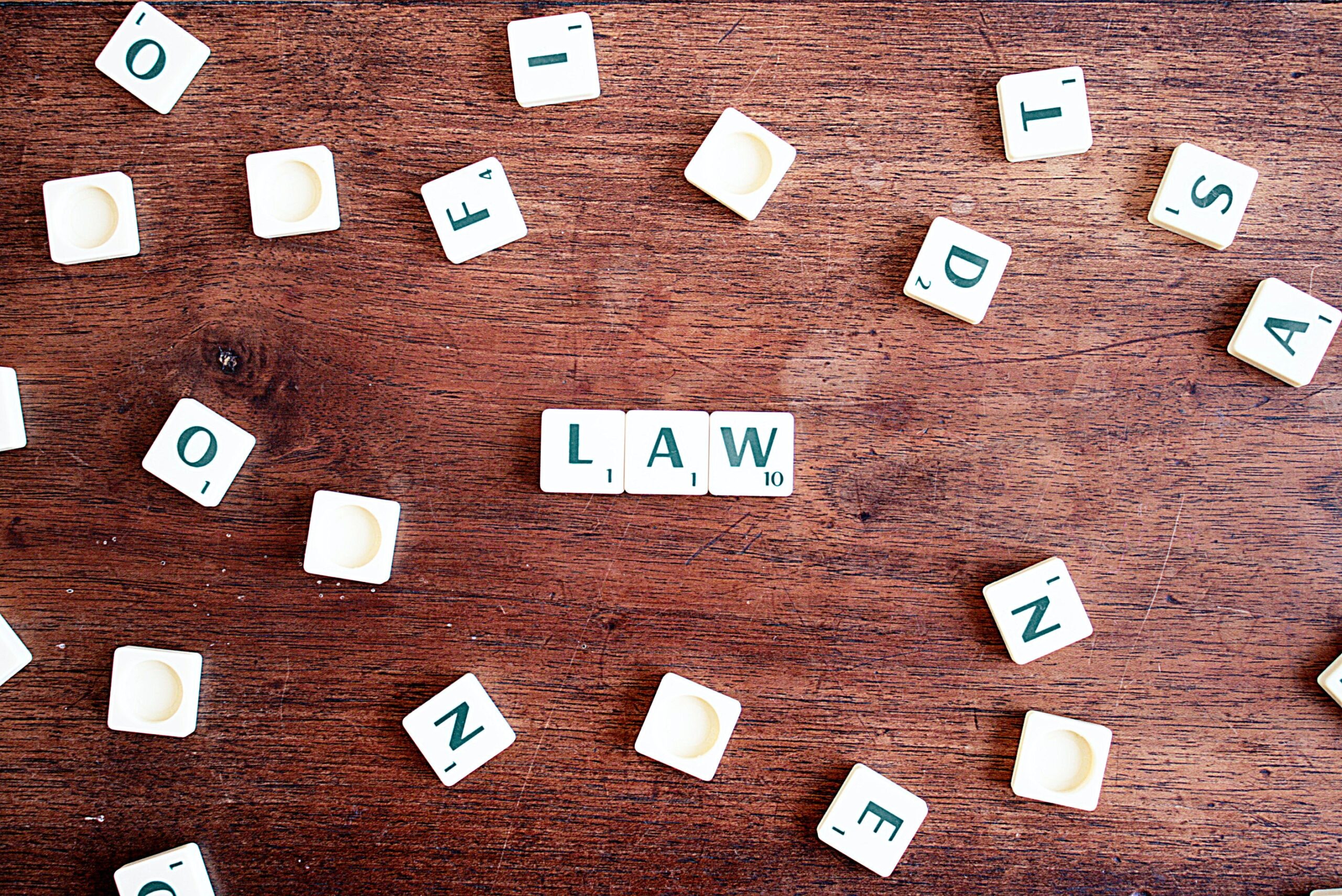 The Renters’ Reform Bill was first proposed in April 2019 by Theresa May’s government in a bid to remove some of the insecurities tenants experience while renting in England. The main premise of the bill is the abolishment of section 21 evictions, also known as “no fault” evictions.

Under the 1988 Housing Act, section 21 allows landlords to evict tenants without having to demonstrate any fault, providing they give two months’ notice. Theresa May criticised section 21 evictions, stating that millions of “responsible tenants” could wrongfully be uprooted with little notice, and announced The Renters’ Reform Bill to give more security and power to tenants. The bill would also help to improve the standards of rented accommodation through a Decent Homes standard and the introduction of a national landlord register. However, it’s been almost three years since the announcement, and the bill still hasn’t come into effect leaving many tenants in the same unstable situation.

Nevertheless, ministers did recently confirm that a whitepaper surrounding the bill is to be released later this year around May. Eddie Hughes, the housing minister supported the news, telling the House of Commons that the “reforms will deliver a fairer, more effective rental market”.

Before the Covid-19 pandemic, the leading drive for homelessness in the UK was due to the loss of a tenancy. During the pandemic, the government stepped in, banning evictions to prevent more people from losing their homes.