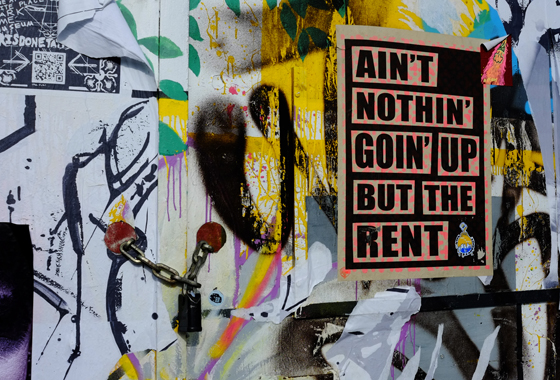 The former chancellor, George Osbourne created mortgage interest tax relief reforms, that means that come April 2017, landlords will not be able to deduct all of their mortgage interest when they work out their profits. It is predicted that this change will force up to two million landlords in the UK up to the next tax bracket.

The new changes were designed to make it easier for first-time buyers to enter the property market. This seems incredulous by some economists as increasing rent will make it harder for first-time buyers to save for their investment and will make it more challenging for young people to find a place to live as these changes will squeeze the supply of rental property. In fact, a recent ARLA survey suggests that in light of these new changes, 58% of landlords are considering reducing their investment in rental properties and 66% of landlords predict that the tax changes will mean there is pressure to increase rent prices.

With numerous experts predicting an adverse impact on landlords and the private rental sector, there has been increasing resistance against the Government for going ahead with these proposed changes. In fact, a Professor of Financial Economics, David Miles, predicts that rents would have to rise between 20% and 30% to offset the government impact. This is not only making life difficult for tenants struggling to afford the fees, but for landlords who may struggle to rent out their property.

With this potentially damaging situation occurring imminently, there is increasing pressure from many committees to halt the Government in this controversial decision. The Residential Landlords Association (RLA) believe there is much more that the Government can do to help landlords.

It has been found that thanks to the extra revenue raised in surcharge stamp duty, among other cost savings, that the Government has raised £1.19 billion in tax, which is £560 million more than predicted. As some of this revenue was formed from stamp duty, the RLA and many other organisations believe that this sum should be used to give landlords a break and support the rental market.

As the time is nearing ever closer, changing the reform process is now considered a matter of urgency to protect the rental market, support first-time buyers and not let the already limited number of properties available become affected.