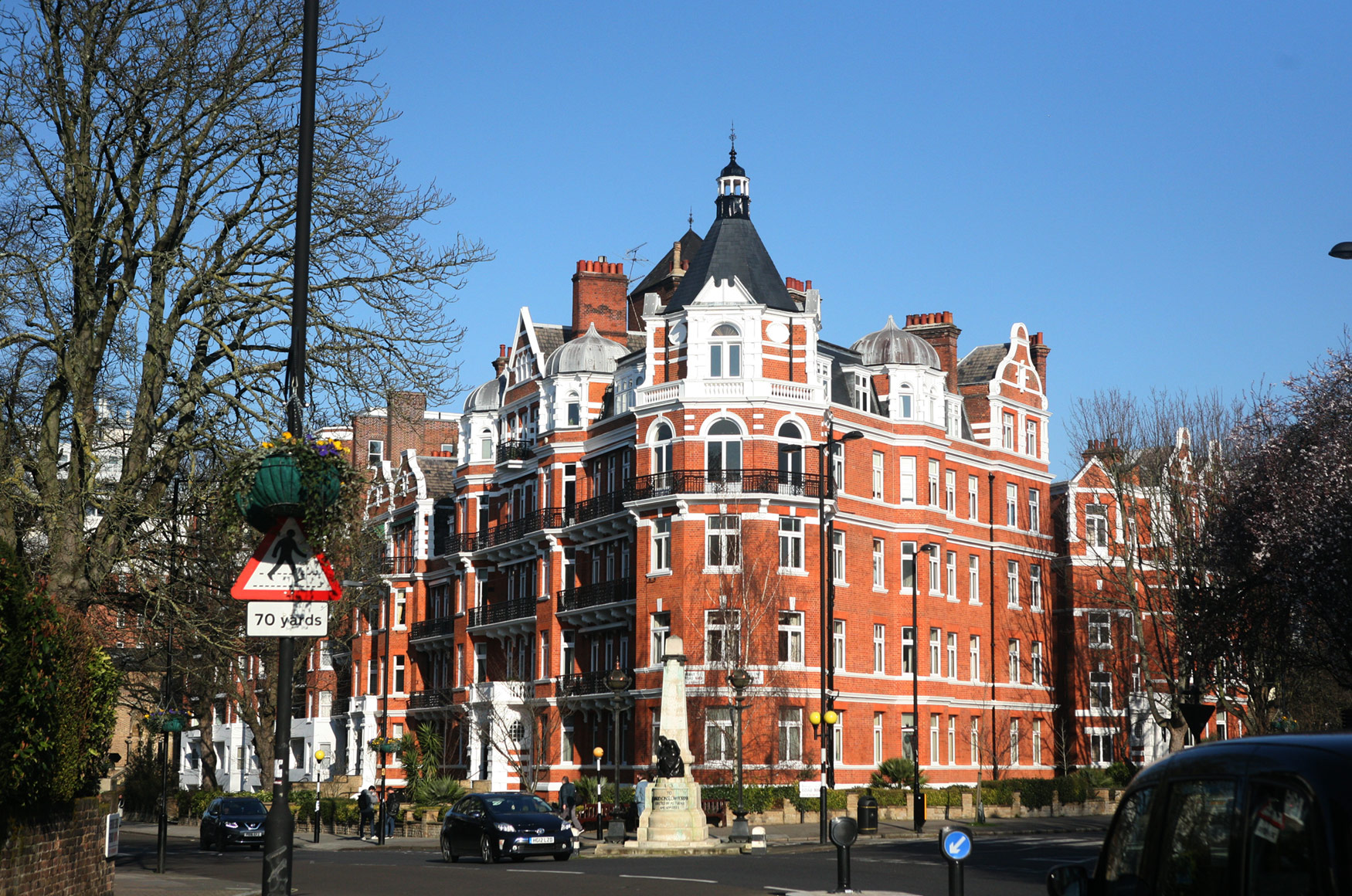 Situated in NW8, St John’s Wood is a tranquil, affluent village which has emerged as one of London’s most active prime markets over the last few years. In spite of its close proximity to the West End, St John’s Wood has still managed to retain a genuine feel of community and togetherness.

Reported in a 2008 survey conducted by Westminster Council, St John’s Wood has one of the lowest housing densities in the borough, allowing for larger houses with large gardens, making it no surprise that the area has attracted an influx of high net worth individuals. It’s noted that the average garden size in St John’s Wood is nearly nine times larger than neighbouring Mayfair.  However, it’s not just the size of the houses that have attracted HNWIs, the plethora of boutique stores, restaurants, great transportation links and the aid of an American school have also proved appealing to expats and those looking to relocate to London.

To view some of our favourite properties currently on the market in the gorgeous, leafy area visit here.  You can also discover more information about St John’s Wood and surrounding areas via our area guide.