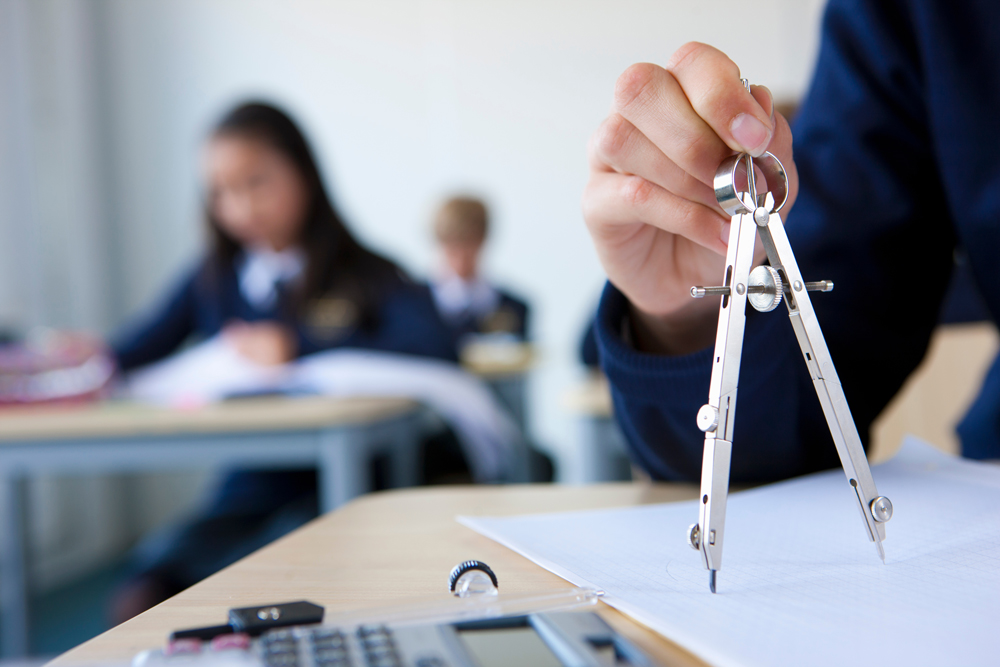 Clustered around the city’s capital are many of the best private schools in London. Often sitting alongside iconic attractions, London has the biggest selection of private schools in the UK, including lots of the country’s top-performing institutions.

A destination for world class education, some of the globe’s most esteemed, oldest educational establishments can be found in central London.

Serving up an intoxicating blend of superior GCSE and A-Level results, unrivalled educational experiences, glorious architecture and former students who have gone on to become key players on the world stage, London’s best private schools are highly-respected institutions famous worldwide.

Amongst central London’s elite private schools, St Paul’s Girls’ School and Westminster School are the country’s top-performing independent schools which outrank their competitors year after year. Here’s all you need to know about the best private schools in London and great areas to live close by.

Best Private Schools in London & Top Places to Live Nearby

Private School vs Independent School: Are they the same?

Private schools in the UK are characterised by their freedom to pursue the educational curriculum of their choice and set their own terms for things like admissions and class sizes.

Led by an independent owner, which could be an organisation, individual or company, private schools are the UK’s original educational establishments which date back centuries.

If a private school is managed by a board of governors or trustees (who may be a collection of individuals from various walks of life) it is called an independent school. Independent schools tend to be particularly singular in their approach – hence their name.

All private schools in the UK are regulated via compulsory government registration and inspections administered by the DfE-approved Independent Schools Inspectorate (ISI) who operate under OFSTED and the ISC (Independent Schools Council).

Despite its consistent academic achievements where around 93-92% of St Paul’s school leavers achieve an A or A* at A-Level with similar results for GCSEs, the focus at St Paul’s Girls’ School is on an all-round, holistic education delivered in a warm, supportive environment.

Though the emphasis is on education rather than exams, St Paul’s Girls’ School maintains a monopoly on the coveted position of London’s best private school.

A traditional yet innovative curriculum where students are encouraged to pursue their own interests has spawned an impressive list of former pupils who have become influential in Britain and around the world.

With a mission to develop inquisitive minds and a passion for learning, Westminster School remains one of the UK’s foremost institutions.

Fostering a great respect for academia in its students, Westminster proudly holds the esteemed titles of one of the top 2 private schools in the country and the UK institution with the highest number of students who go on to study at Oxford or Cambridge.

Educating boys from 7-17, places are open to girls from the age of 16 for the final two years of schooling, known as sixth form. One of only 10 London private schools which offer boarding as well as day places, around 25% of Westminster’s students are boarders (although many spend Saturday evening and Sunday at home).

Catering to girls aged 11 – 18, Godolphin and Latymer School offers a lively, rich education where depth and breadth ensure every interest, potential and aspiration is pursued.

Located along the River Thames, close to many world-famous London attractions, City of London School and its partner girls school are highly regarded educational establishments.

Accepting children aged 10-18 (7-18 for City of London Girls), both schools foster a love of creative, intellectual and physical learning cultivated in an atmosphere of kindness where respect for others is paramount.