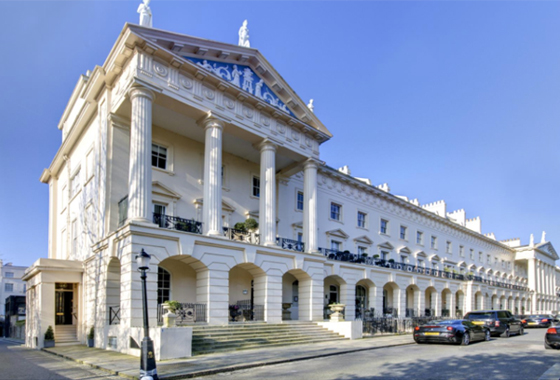 London’s Prime rental market remains strong and next year looks to be even better.

Uncertainty around the UK’s planned departure from the EU and the stability of the government is causing families to rent instead of buying properties in London.

If summer 2019 was anything to go by we are expecting another busy year ahead. “With such major changes in the global political spectrum over the past 12 months, many feared a huge impact on the prime residential market. As London’s leading super prime rental agents we are proud to have worked on some high profile deals in the St John’s Wood area further cementing our profile in the area. “It’s been a challenging period but the corporate rental sector has remained strong given the stability provided by the ex pat community. With the pull of great international schools London and in particular St John’s Wood remains a firm favourite with incoming families” says Phillips Harrod Co-Founder Simon Harrod

Mansion Global recently published an article saying Super-Prime Rentals in London Reached Five-Year High in the Second Quarter 2019. A lack of stock in the sale market is helping sustain rental prices in prime London locations. It’s surely no surprise that in a stressed market, the highly desirable prime property heartlands – Mayfair & St James’s, Knightsbridge & Belgravia and Kensington, Notting Hill & Holland Park – will continue to attract people. As well as retaining their attraction for buyers, lack of stock is playing a particularly powerful role in providing a floor under prices – in these areas there is between 18% and 28% less stock available on the open market compared to 2018. (Stats are according to a recent Coutts survey)

Since April this year – to now, Phillips Harrod have really made a stamp on the super prime market In St. John’s Wood, Regent’s Park and surrounding areas.

Market analysis shows we have completed a sizeable amount of deals giving us a good proportion of the market share for the previous 6 months in the super prime properties rented which have ranged from Regent’s Park stucco houses to ambassadorial detached houses.

Market analysis has shown that we are the third highest performing agent in the lettings super prime market in London in 2019.

US tenants looking to rent in prime London have greater spending power thanks to the weakening of sterling. It calculates that a renter with a weekly budget of £5,000 has seen this grow to more than £6,000 since the EU referendum in June 2016 (According to a recent report by Knight Frank)
Demand from US tenants has increased in Notting Hill and St John’s Wood thanks largely to the quality of schools in these areas. Philips Harrod successfully rented a highly sought after property on Clarendon Road in Notting Hill to a family looking for a house close to a great school. 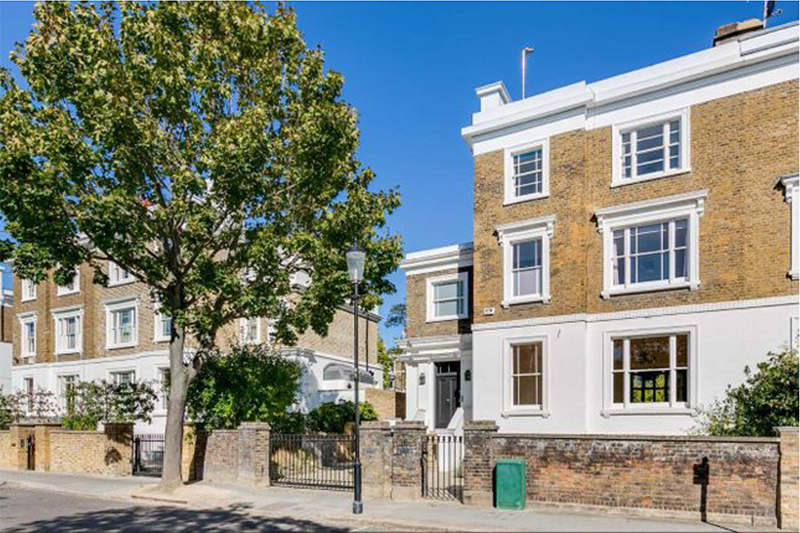 Phillips Harrod Co-Founder Adam Phillips closes this years report by adding “With the markets vulnerability and uncertainty I think more than ever landlords and tenants need to feel supported with their decisions which is where us as some of the most long standing independent agents in the area are of a real comfort giving the appropriate guidance, we feel this in the conversations we have and in particular the referrals that existing clients and tenants provide us with”